Casa Deli charms the Finns – Growth is a dream 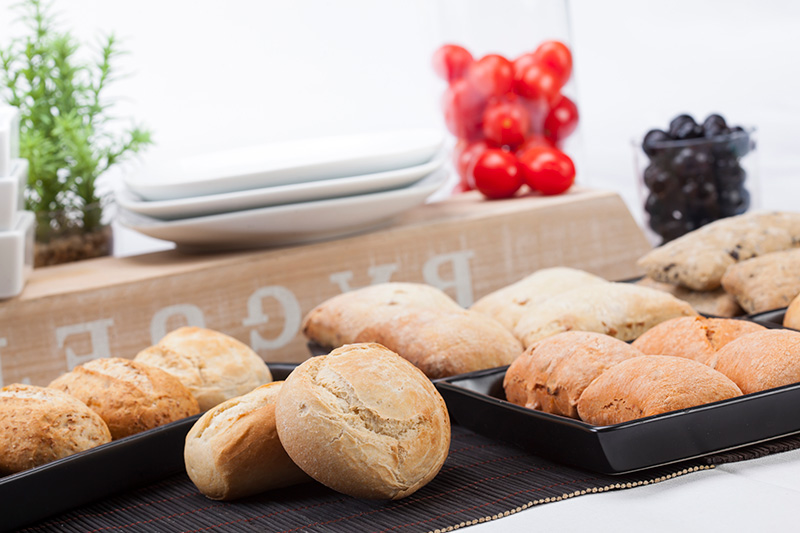 Casa Deli’s CEO and figurehead is the Spaniard Rafael Ladrón de Guevara. Rafael has owned Casa Deli for two years. Over the years, the man has developed Casa Deli in a professional direction.

“We have already achieved a lot, but I think that Casa Deli is just in the beginning of its story. It would be a mistake to think that everything is now ready. For me everything is just beginning”, notes Rafael Ladrón de Guevara.

Besides Rafael, Casa Deli has three employees: two salespeople and one employee who is responsible for administrative matters.

For salespeople, Rafael has taught his own tricks when a man himself blew the wind under Casa Deli’s wings.

“I believe the salespeople can bring Casa Deli to a new level. In the past, I was much more in contact with customers, and sometimes I feel that I miss out from something. In fact, I’m doing more office work, because nobody else knows my company’s history, current status and future better than me. I have never enjoyed math, but I know the company’s numbers that I can see right away if something is wrong”, Rafael says.

“When the company grows a little bit, I can start to delegate more”, the man plans.

In the coming years, Rafael’s goal is to develop as an entrepreneur so that the company will grow into a medium-sized confectionery company in Finland.

“The company is a picture of yourself. I think that you must develop yourself at the same time as the company, otherwise the company will not develop. I’m now controlling a much larger entity than ever I could have imagined”, the man thinks.

Rafael says that he has seen the development of Casa Deli over the last few years and hopes that it will bring growing success in coming years.

“Nowadays I have a better understanding of the company’s management. We are making better deals all the time, and customers see us as a believable partner. ”

“Casa Deli is at a point where we simply have to sell more to get to the next level. At this moment, we are just in the middle of Casa Deli and this is no longer a small business. We have to do a lot of work and fix old mistakes, and maybe a year later, we can say that Casa Deli is a little more successful company. ”